This week on Destination Out, Mike features the music of Charles Mingus, highlighting a lost live recording at Ronnie Scott's Club in 1972. The music was originally recorded for release, but then put on hold and never officially released until this year.

Band members include Charles McPherson on alto sax and Roy Brooks on drums. 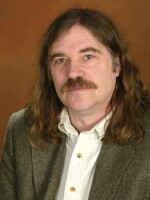